Have any of you been following the Tour de France? I have to admit, I have not. But I have been following the Tour de Fleece! It’s a fun event, similar to the games formerly known as the Ravelympics, if you heard about those shenanigans. Participants set goals and try to meet them, spinning each day the tour rides if possible. I participated last year, but failed. Miserably. This year, I’ve been doing better than expected 🙂 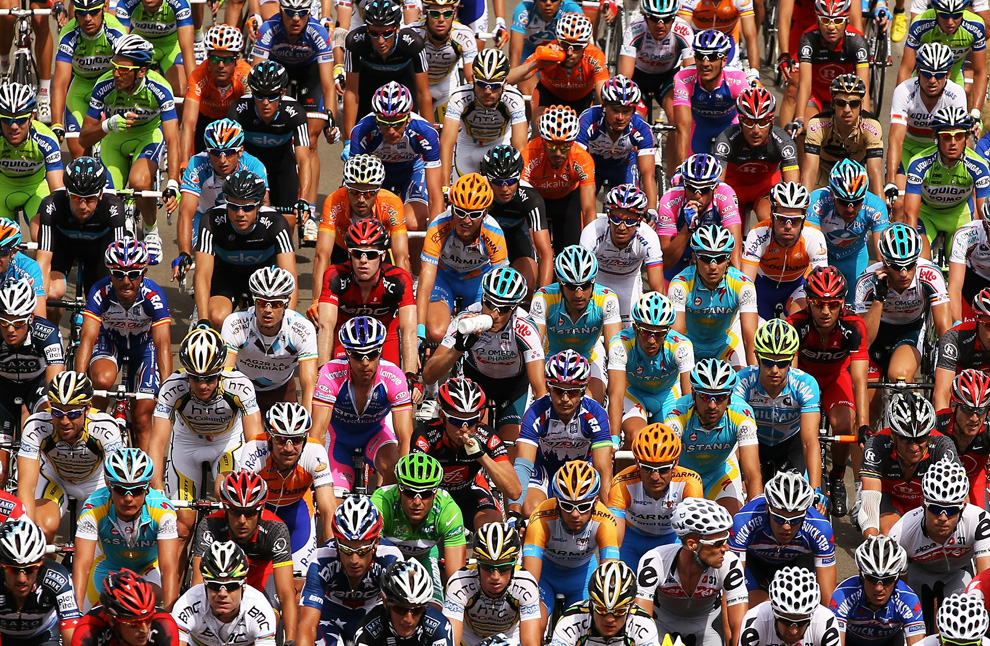 The tour started on 30 June, and lasts until 22 July.  There are 2 “rest” days, and a couple of other designated special days that mimic the actual Tour de France.  The goals I set for myself were fairly simple, because I didn’t think I’d have enough time to get too much done.  So far, though, I’ve surprised myself and spun a yarn every day! 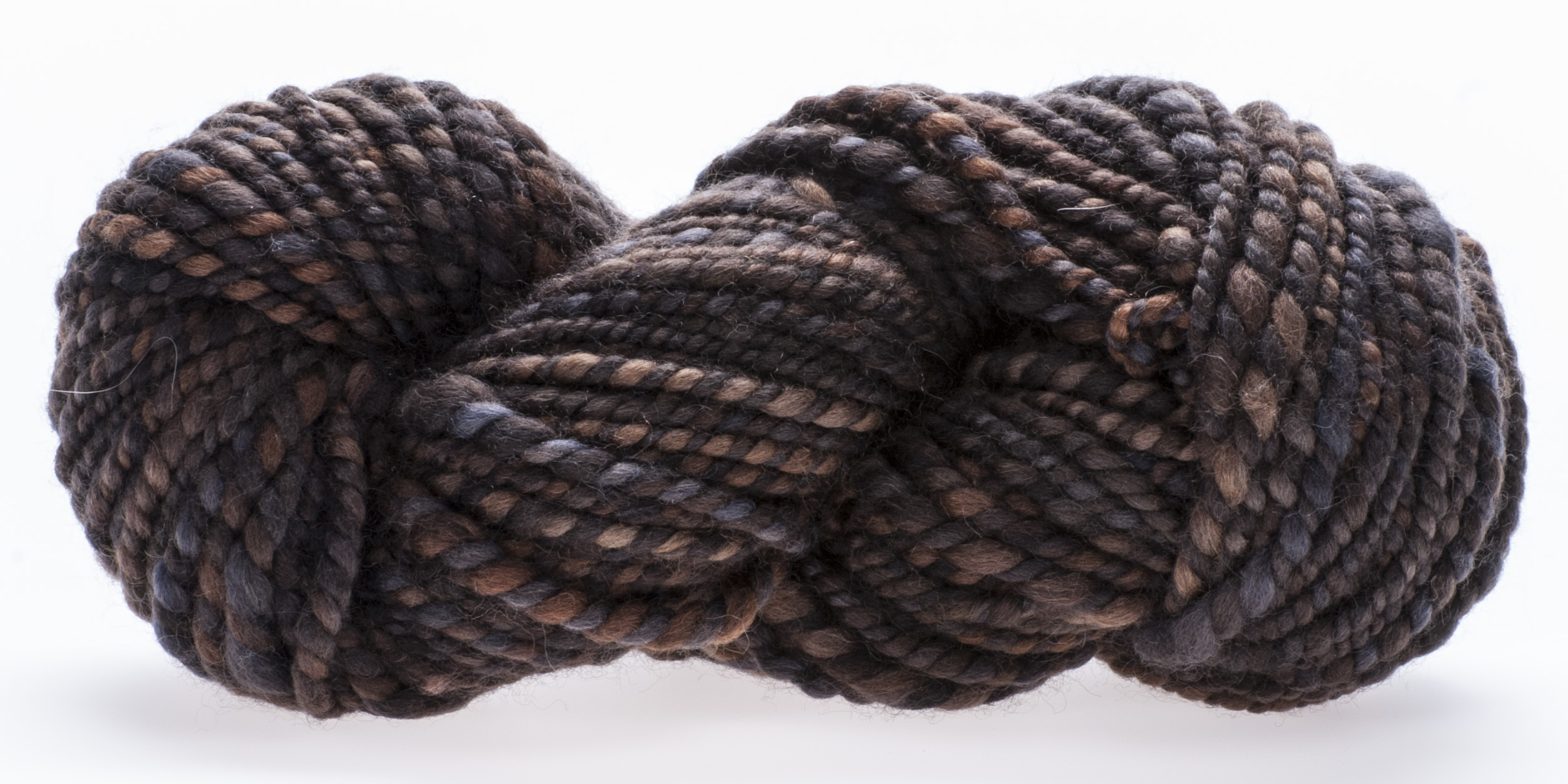 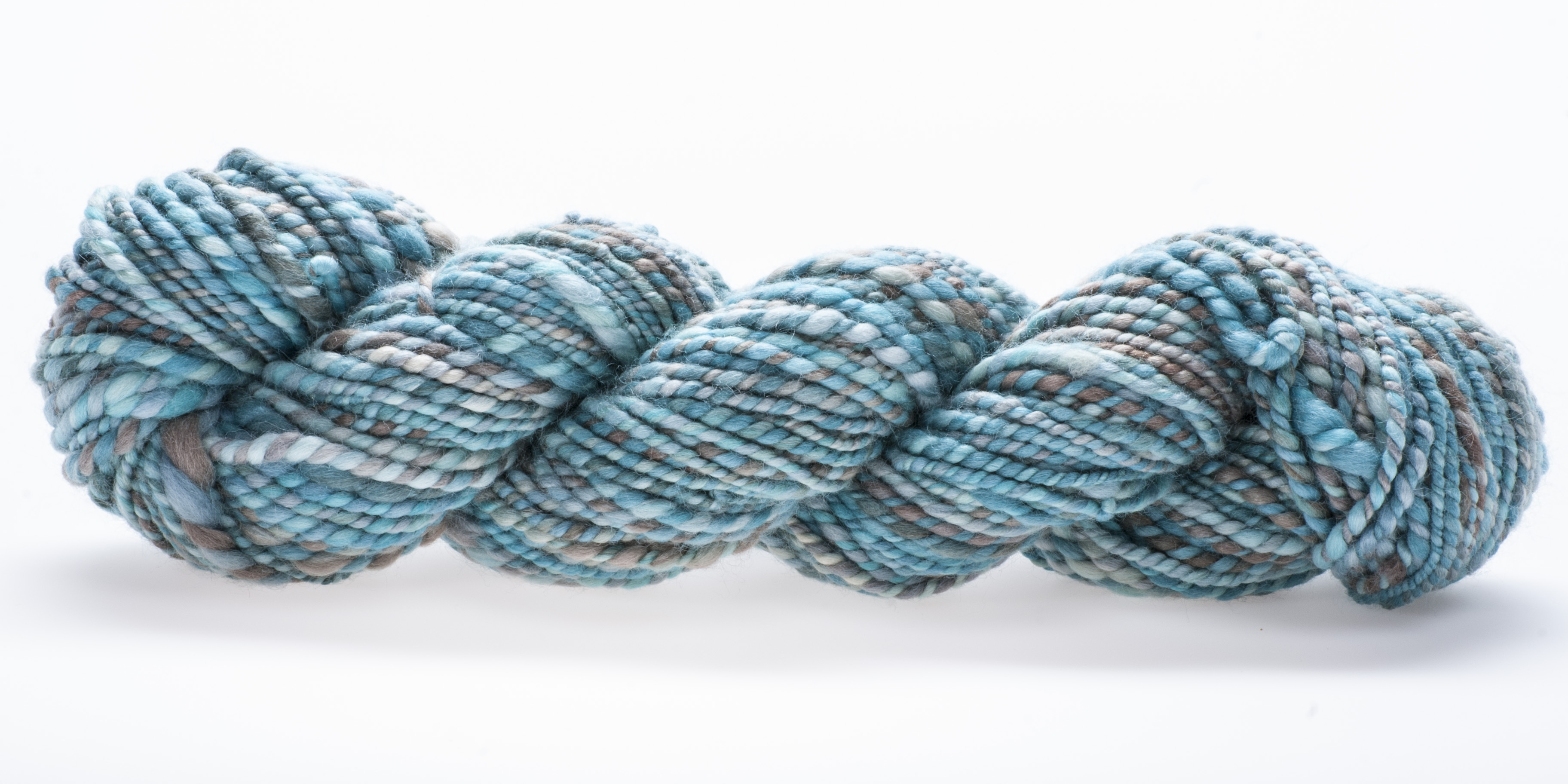 Day 3: Bubble Gum – 100% Merino, 67g, bulky thick/thin.  This fiber came from a swap I did almost 2 years ago.  It’s been sitting at the bottom of the bin because I’m not really a fan of pink.  So…I pulled it out for a quick spin! 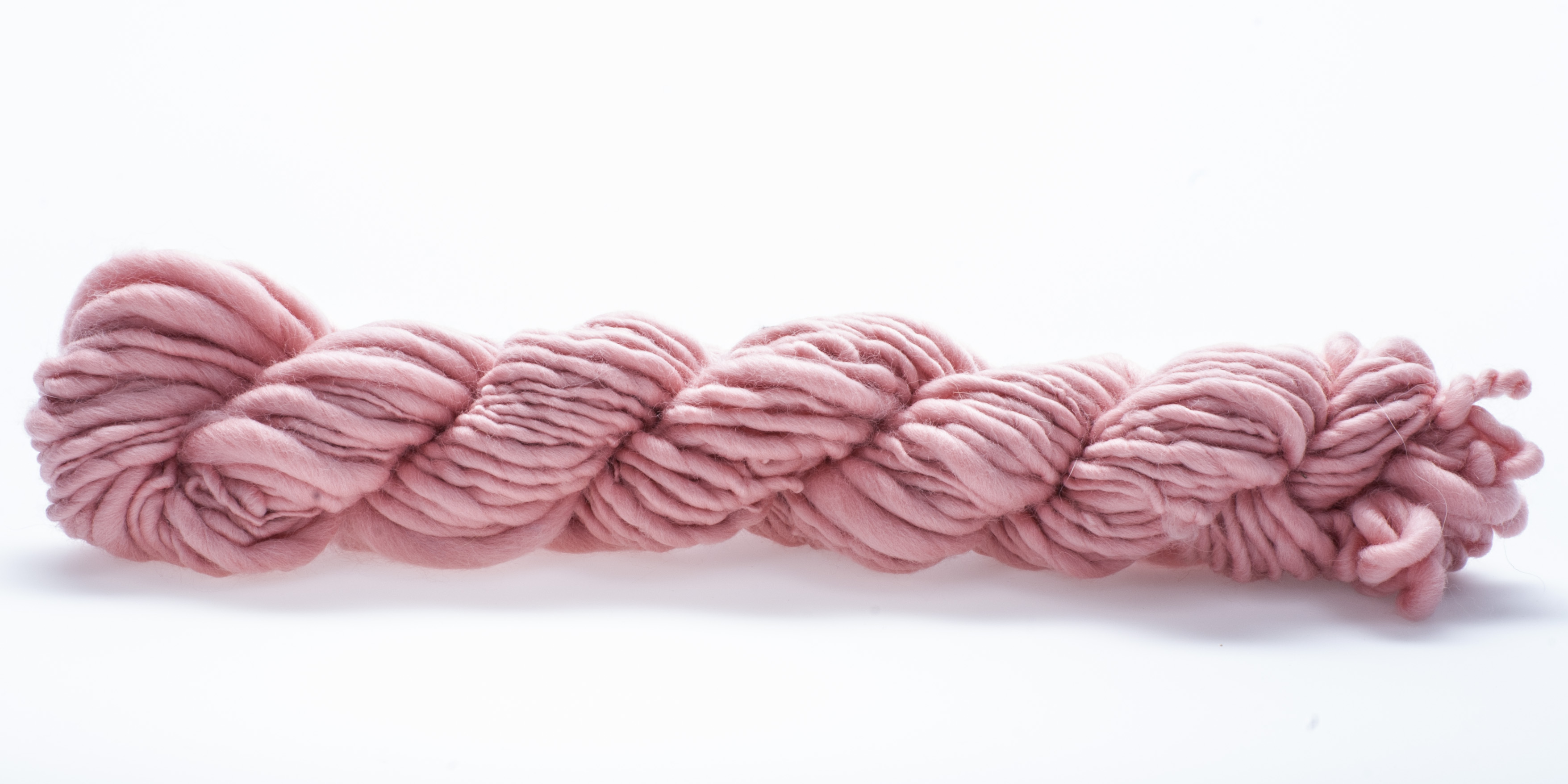 Day 4: All The Flowers – 100% BFL, 150g, worsted n-ply.  This yarn was inspired by a trip to the Sawtooth Mountains a couple of years ago.  These colors were mottled together in the wildflowers growing in a thick mat all over hillsides.  It was such a great trip!  It also inspired my Sawtooth Shawlette, a pattern to be released later this month. 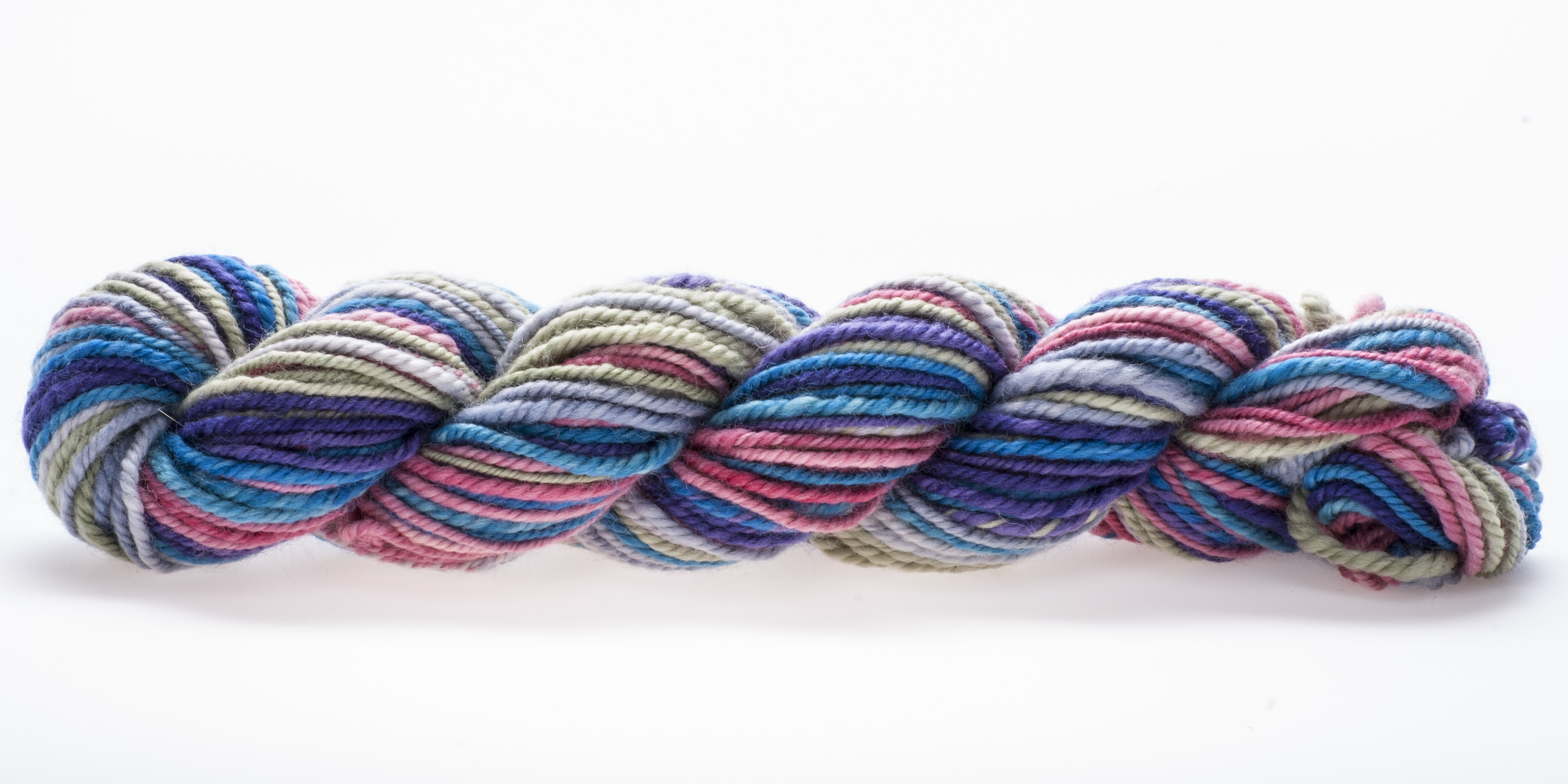