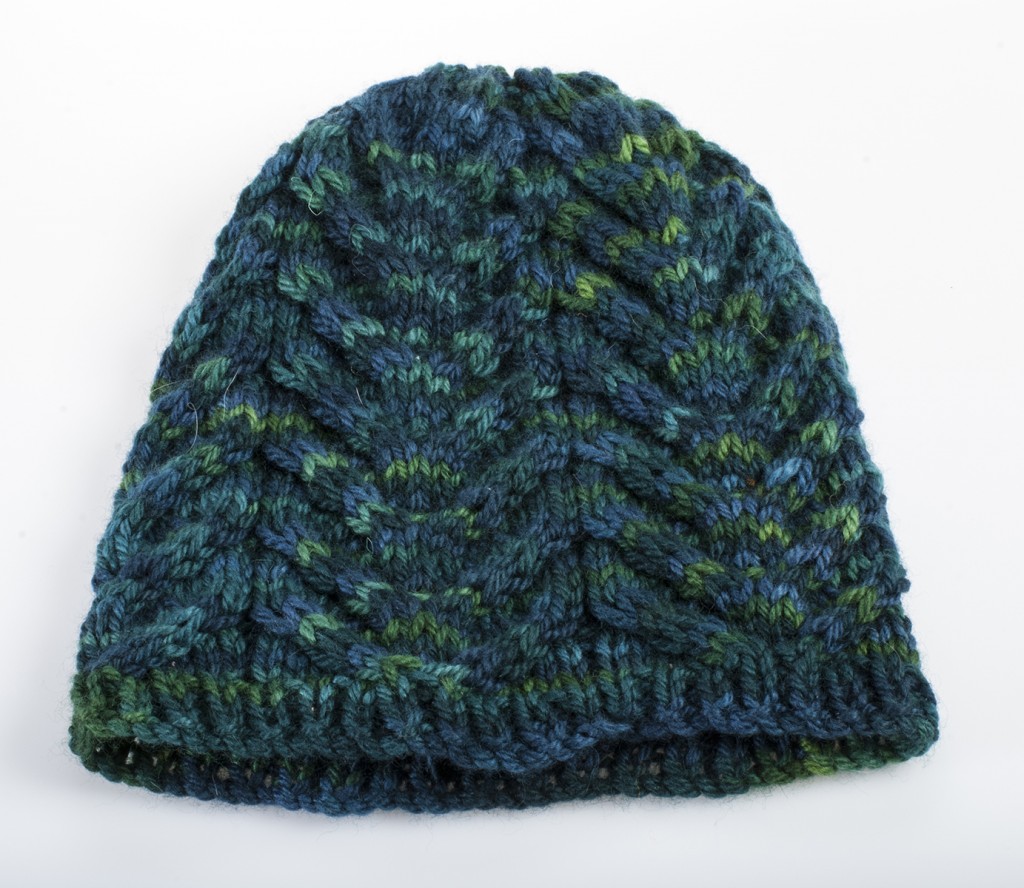 It wasn’t long ago that I thought to myself: I have plenty of time for all of my holiday knitting.  And now…I’m laughing at myself.  Even starting the day after Christmas, a knitter NEVER has enough time for holiday knitting; the more time available, the more people are added to the gift list, or the projects become more complicated. 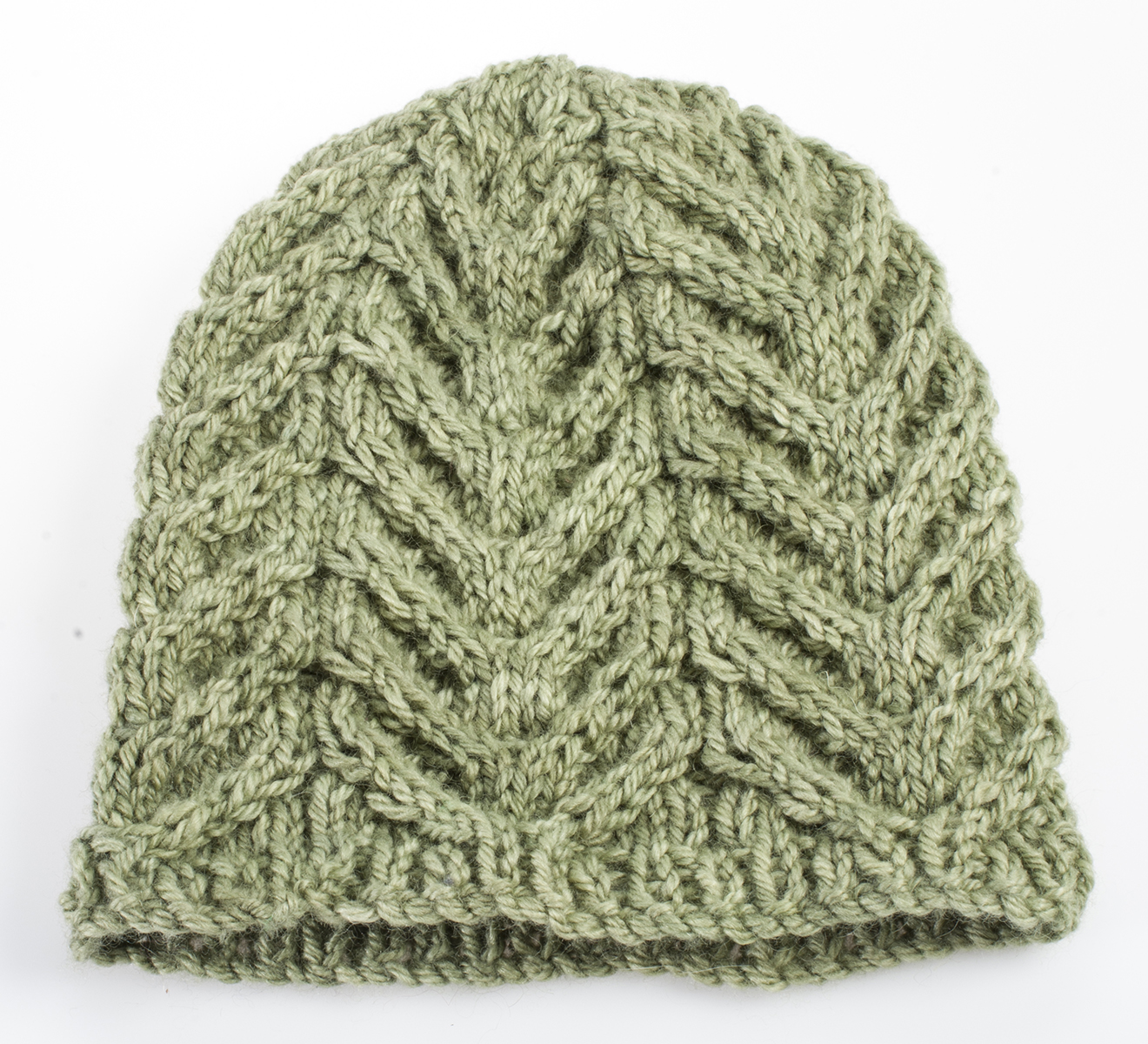 Both of these things have happened to me in the last few weeks.  I added a Secret Santa gift from my roller derby league to the list, along with a few other new family members.  Additionally, a baby shower gift morphed into three separate gifts, and a friend’s gift at least tripled in size.  And these are just the things I can mention here without giving away any secrets!

However, I have not been working on my holiday knitting list.  Like, NOT. AT. ALL.  Instead, I’ve been working on prototypes and drafts for a handful of upcoming knitting patterns.  Because that seems like more fun to me! 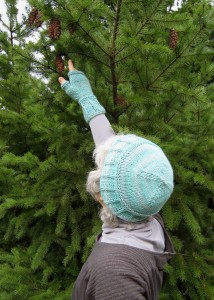 The first was a set including a hat and a pair of fingerless mitts done in a Special Edition yarn by Hand Maiden called Keji Worsted.  The 100% cashmere yarn is simply amazing to handle!  The second pattern is an adorable hood in a new Fleece Artist yarn, Tosca.  And the third pattern is a buttoned ascot done in Hand Maiden’s Marrakesh.  Look for these in the next couple of weeks. 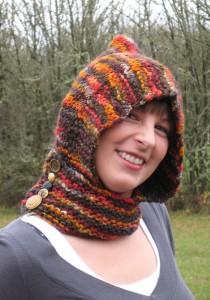 And the final pattern I’ll be releasing in the next couple of weeks is for a squishy, all-over cable hat called The Staghorn.  It features a 16-stitch mirror-image cable repeated around the hat, separated by a single purl stitch, and an optional puff ball.  It’s a fairly quick knit in BFL Aran!

I’ve always been someone who works best under pressure and with deadlines, so now that we’re past Thanksgiving and officially “in the holiday season,” I’m feeling enough of a push to start my holiday gift knitting list!